After deciding to enter Touring Car and DTM racing, BMW supported a program for the E30 BMW in 1987. To satisfy homologation purposes 500 road-going examples of the car had to be produced. Later these cars became the most successful touring car from BMW.

Motorsport GmbH was responsible for the design of the car and the normally-aspirated S14 engine was chosen by them. Managing director of technical development Paul Rosche oversaw the project. The increased total displacement to 2.3 liters. The racing version created 300 hp at 8,200 rpm.

In 1988 the M3 scored its biggest win at the 24-hours of Nürburgring with a 1-2 victory for Pirro/Ravaglia/Giroix and Heger/Grohs/Manthey.

By 1990 the engine capacity was raised to 2.5 liters and a larger version of the S14 was prepared that could produce 340 bhp. 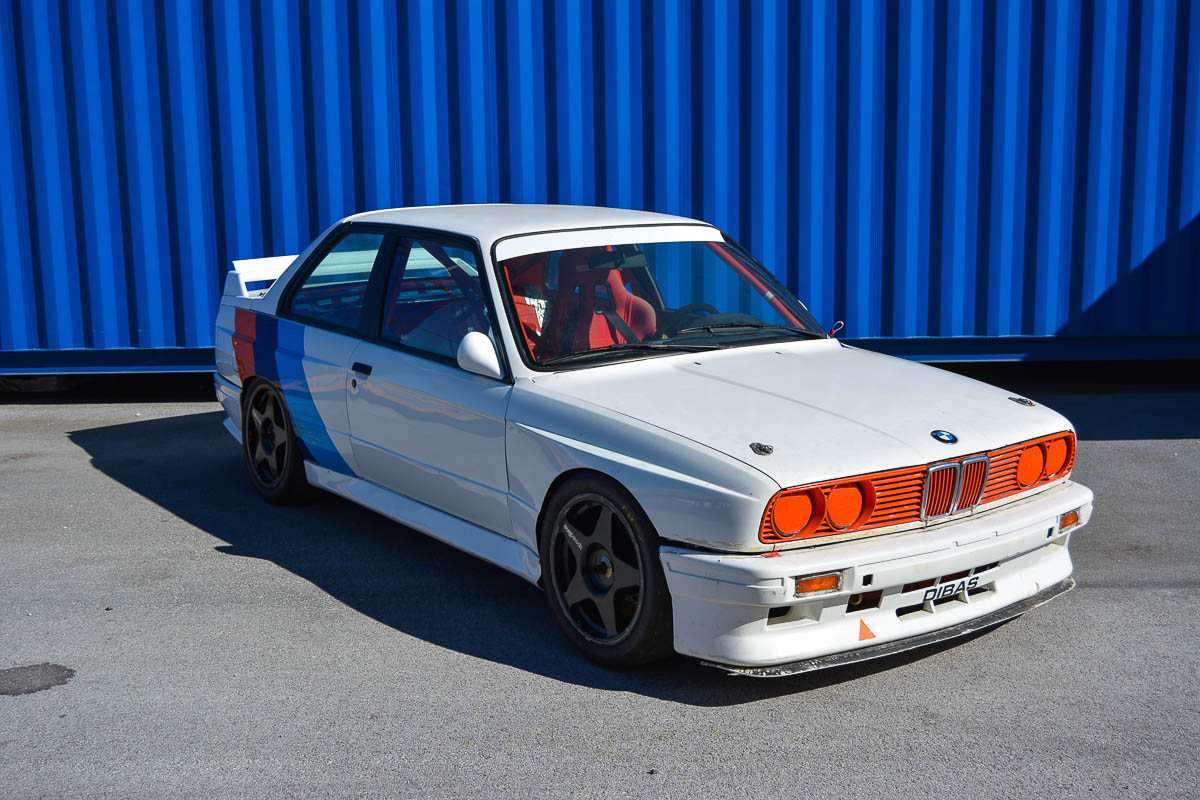 This car is original 2,5 Group A car built by Linder. It has the rare six-speed gearbox and comes with the full racing history, a lot of documentation, and FIA pass. It has never crashed and hasn’t been on the race track since 1995.