When you wish to come and visit your classic car at Pagoda Classics during the restoration process, your classic is in our Classic Car hotel or you just want to check our stock, you have to choose a nice place to stay. Owners of classic cars know that owning a classic car enables various experiences like meeting interesting people, making business connections, exploring new countries and cultures.

One part of a great experience you will have in every new destination is staying in a beautiful hotel or some different kind of accommodation.
Here are some of our recommendations for your stay close to Pagoda Classics.

Zagreb is a city in the continental part of Croatia which has cold winters combined with warm summers. We suggest you take a walk through the city center and feel the city tempo. Ban Jelačić Square is the starting point for most of the city walking tours.
If you are searching for a nice hotel near the main square (Ban Jelačić square), we suggest you look for Hotel Dubrovnik which is just a few steps from the square.
At only 15-20 minutes of easy walk, there are several more hotels such as Sheraton, Westin, or Astoria. You might also like the Esplanade, the oldest luxury hotel in Zagreb, where you will surely be enchanted by the heritage of some past times.
These hotels in Zagreb city center are approximately 30km far from our headquarter in Adamovec, but easily reachable by Zagreb city bypass or few shorter routes through the city. 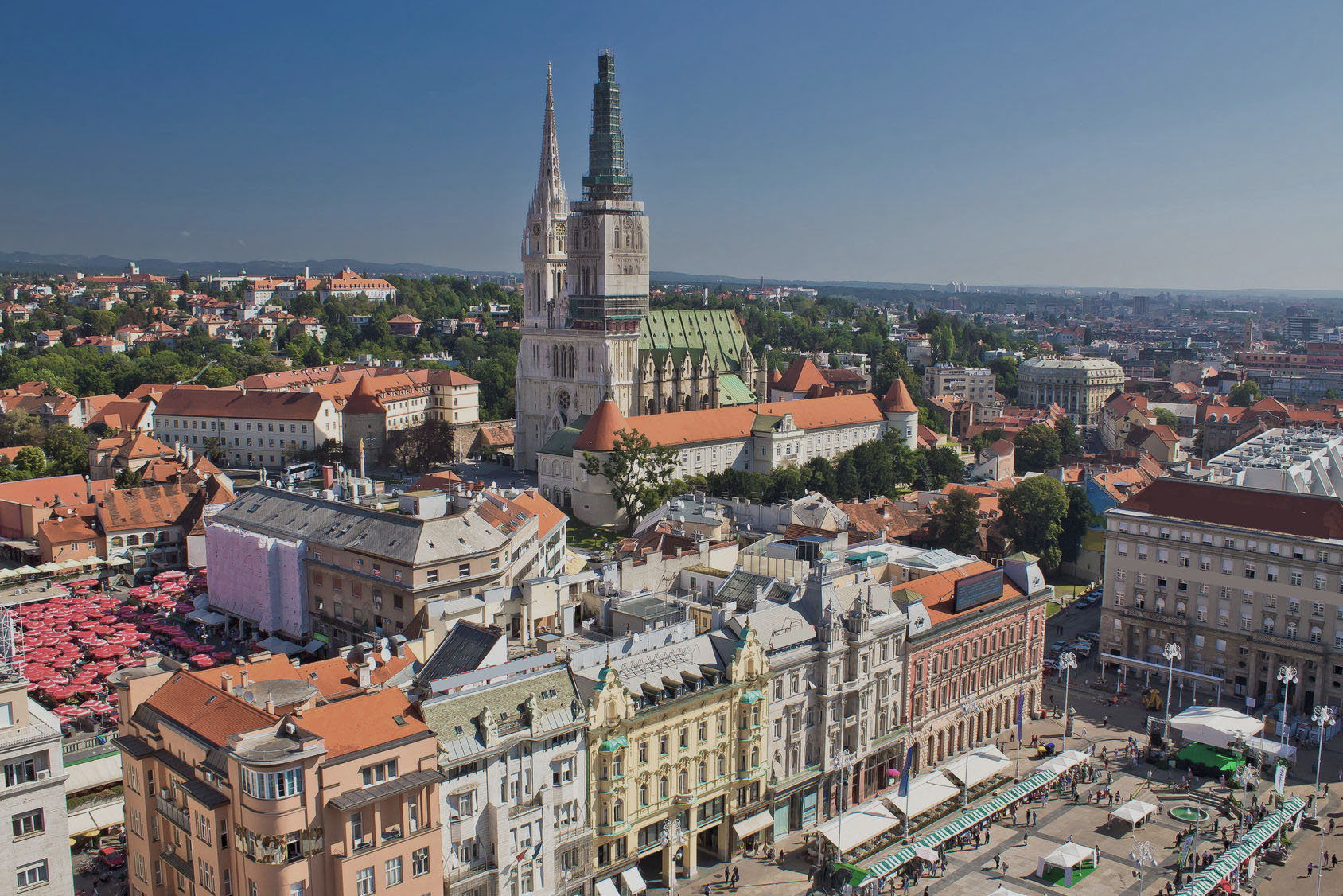 If you are rather interested in more quiet surrounding, we suggest you take a peek at Blue Sun Hotel Kaj in Marija Bistrica (15km far from our headquarter). That picturesque place is well known to be ancient Croatian Virgin Mary pilgrimage site. Hotel is comfortable, cozy, and equipped with wellness. If you arrive by car, you can explore hill roads around the area. 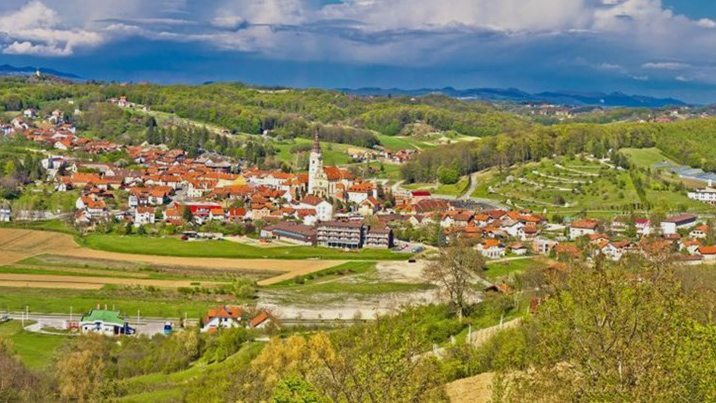 Adamovec is a small town in Zagreb county. It is a local tourist destination mainly thanks to Aquapark Adamovec positioned in the neighborhood of our headquarter. 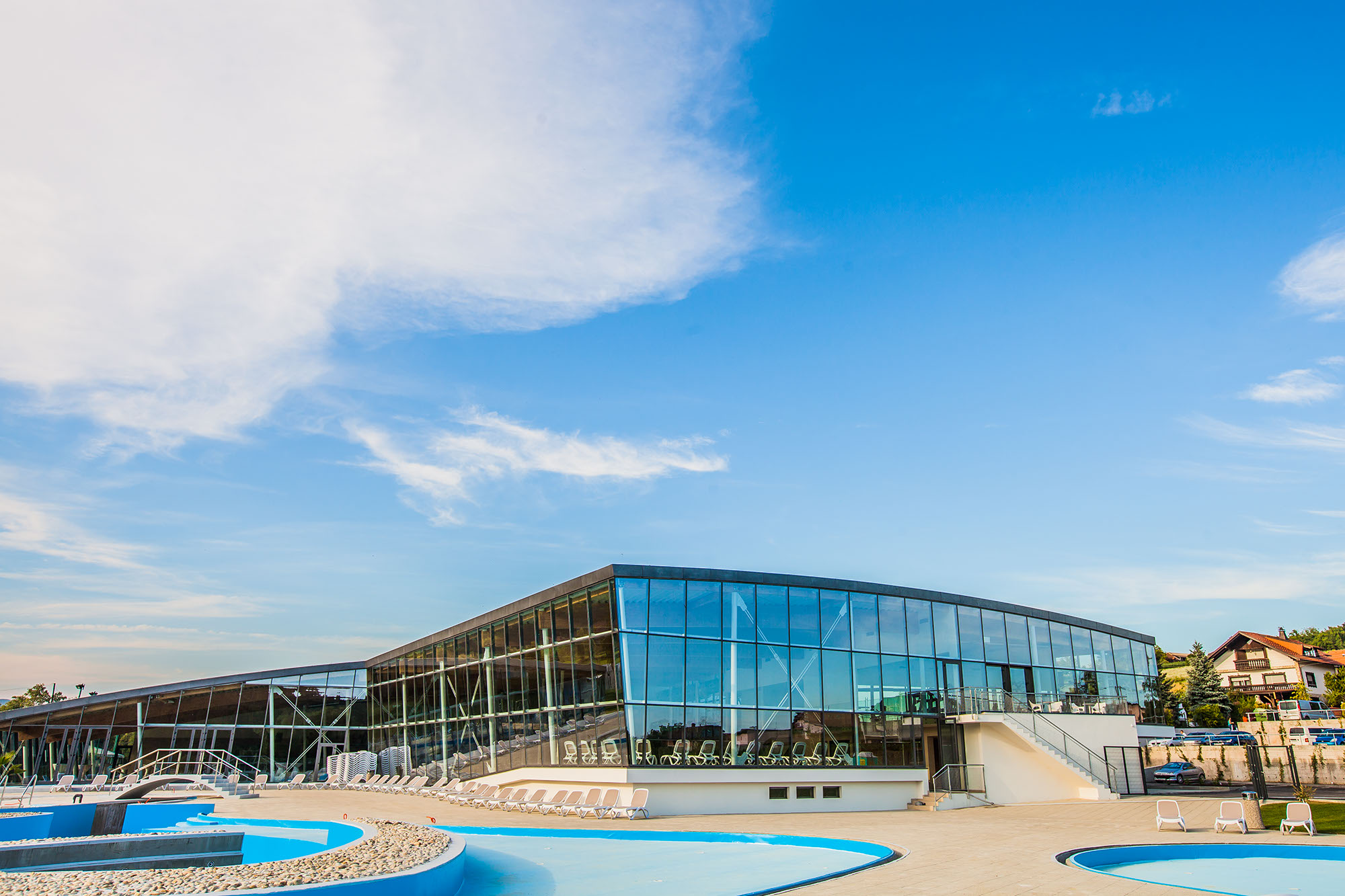 For the real experience of living in Croatian countryside, we suggest you visit household Žunec in Jesenovec near Adamovec. Household Žunec offers you staying in an old Croatian family farm surrounded by vineyards and green hills. Staying here is affordable and will also give you feeling of warmness and coziness fulfilled with the beautiful smells of Croatian cuisine. 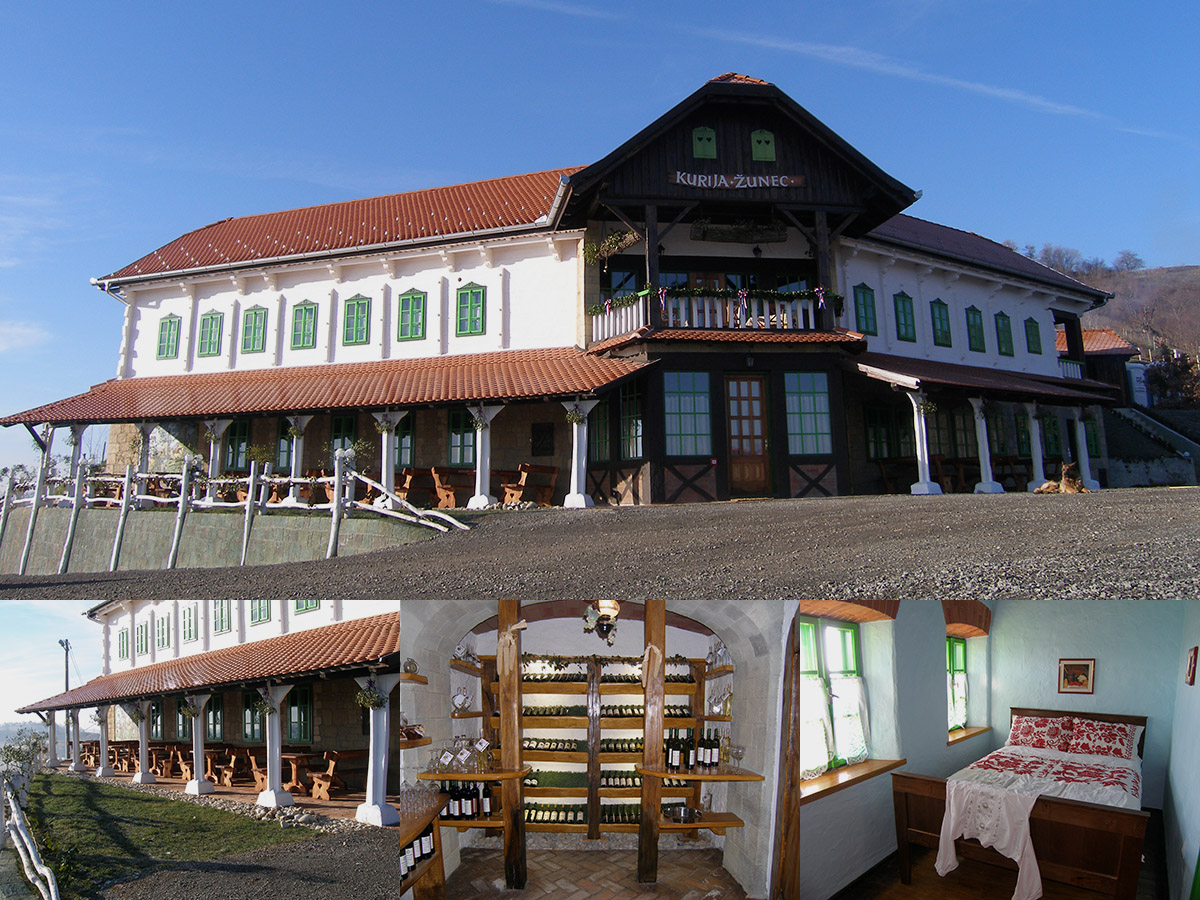